The innovative production of dental implants and prosthetic components ABM Technology has launched a trademark called UNIDENT. In addition, the new TM line is represented by the factory-patented universal implant UHEX, which was developed to work in any type of bone and for various surgical techniques. 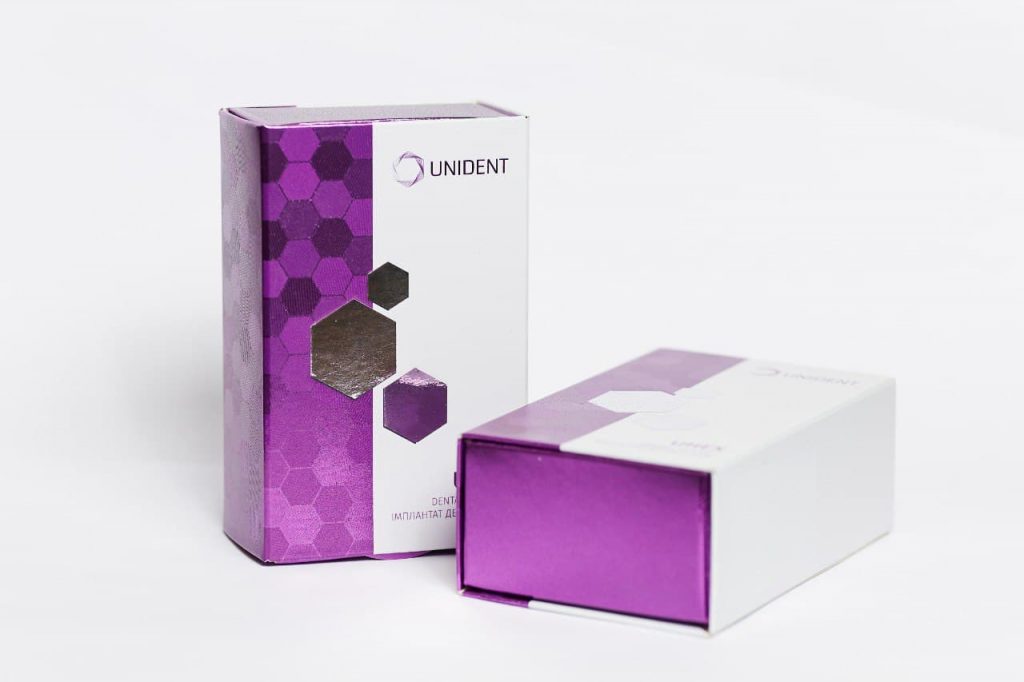 Joint cooperation of a highly qualified design bureau, design group and the International Institute of Scientific and Technical Development in medicine allowed to conduct a number of studies, clinical examinations and laboratory tests to bring to the market a new dental implantology system.

«The embodiment of the latest technologies and the intellectual base have combined a modern approach to the development of a dental system of the highest level. It is the trust and recognition of domestic doctors, the opening of new horizons that became the vector for the creation of the UNIDENT trademark», said Vadim Voznyak, ABM Technology Production Director.

TM UNIDENT uses European-made Grade 4 titanium of the highest purity for the production of implants. The great advantage of titanium alloys is that they are characterized by hypoallergenicity and high strength, therefore they do not deform even under severe mechanical stress. 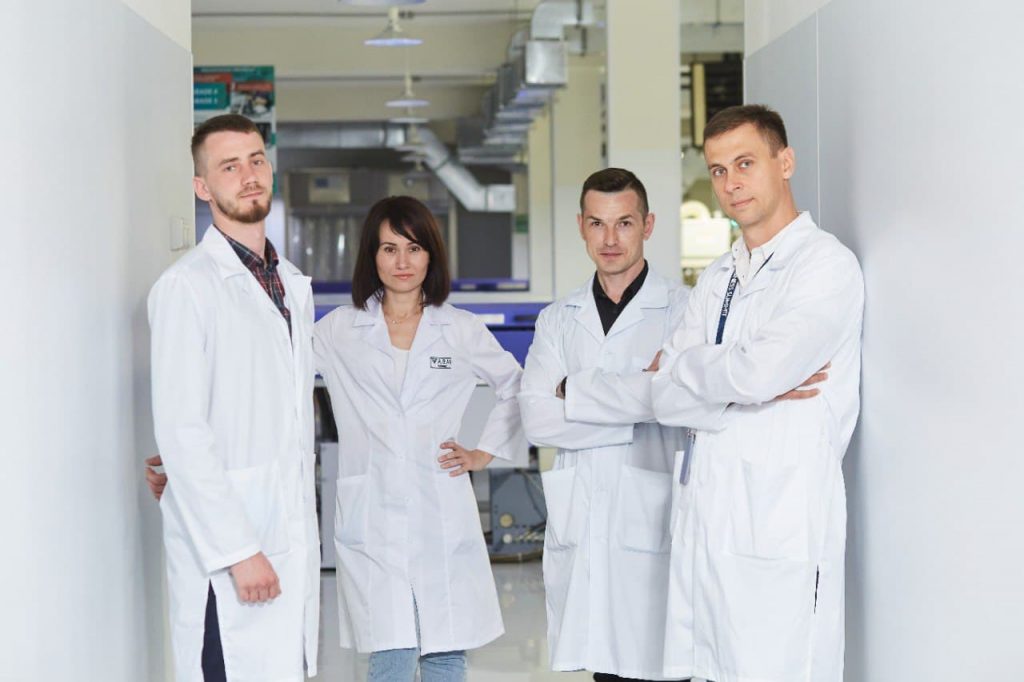 «We offer high quality products, which are certified by international research centers and world-class certificates, and you, in turn, get an impeccable result. You can be sure of the excellent physicochemical properties of our products, in the manufacture of which only the best materials from the leaders of the world market are used», he said.

UHEX is a versatile implant that has been designed to work in any type of bone and for various surgical techniques, despite the complexity of the clinical case. 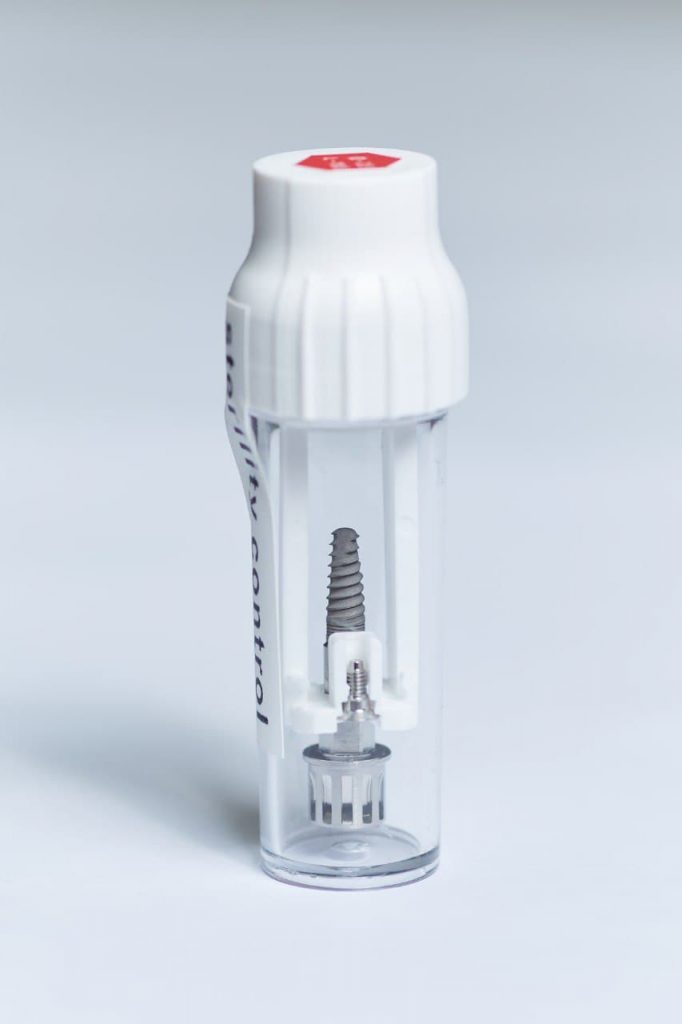 Its peculiarity, according to Nikolay Osetrov, the development engineer of the ABM Technology factory, is the tapered shape and compression thread, which facilitates the implant installation procedure:

«The tapered implant design provides strong fixation and primary stability, which protects the gums and bone tissue from subsidence and promotes rapid engraftment.

Micro-rings on the neck of the implant improve its contact with the bone in the crestal region, which reduces stress on the cortical bone and to minimize its resorption at the level of the implant neck».

UHEX from TM UNIDENT is a modern look at the classic approach in dental implantation.