Domestic manufacturer should get advantage in public purchases, – Stanislav Vilenskyi

Today, in the system of the Ukrainian economy, there are many factors that burden the activities of business and hinder the development of the state. The introduction of a policy of reasonable protectionism, cooperation with private business, reduction in the share of government spending in the structure of GDP and more economic freedom – these are the measures that Ukraine needs to take in order to improve the current situation. This was stated by Stanislav Vilenskyi, Deputy Chairman of the Board of the Alef Corporation, during the International Economic Forum, held on November 18 in Dnipro. 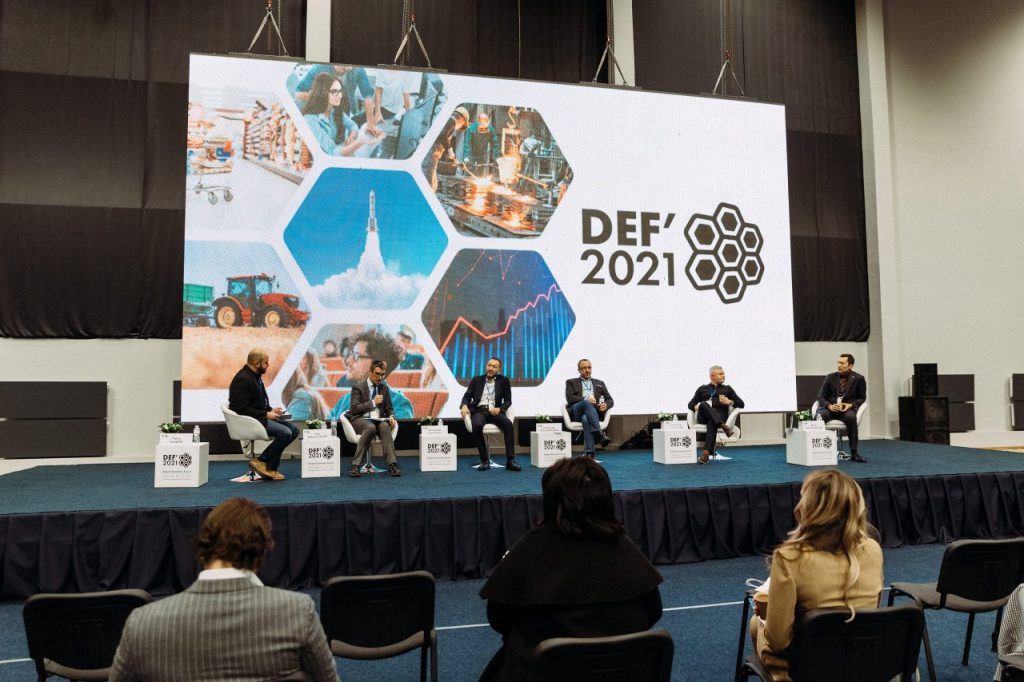 “To increase the level of economic freedom, that is, the freedom of capital flow and people required for business. Today, a Ukrainian company cannot freely invest its funds abroad to create a branch and a subsidiary, the establishments of civilized international holdings is difficult due to the new legislation on controlled foreign companies and transfer pricing,” — Stanislav Vilenskyi said.

In addition, according to the deputy chairman of the board of the Alef Corporation, there is an acute shortage of labor in Ukraine: “The number of vacancies on job search sites exceeds the number of CVs by 30-35%. But at the same time, Ukraine has the most severe legislation on hiring foreign workers – you need to collect kilograms of documents in order to obtain and annually continue state permission to employ a foreigner, while, according to the law, his/her salary cannot be lower than UAH 60,000 (ten minimum wages). A specific example of one of the plants – members of the Alef Corporation: we found Turkish engineers who were ready to work for us for a salary of UAH 20,000. But this was not possible due to the rules of the law. And there are really many such foreign specialists who are ready to work in Ukraine for the average wage for our country.” 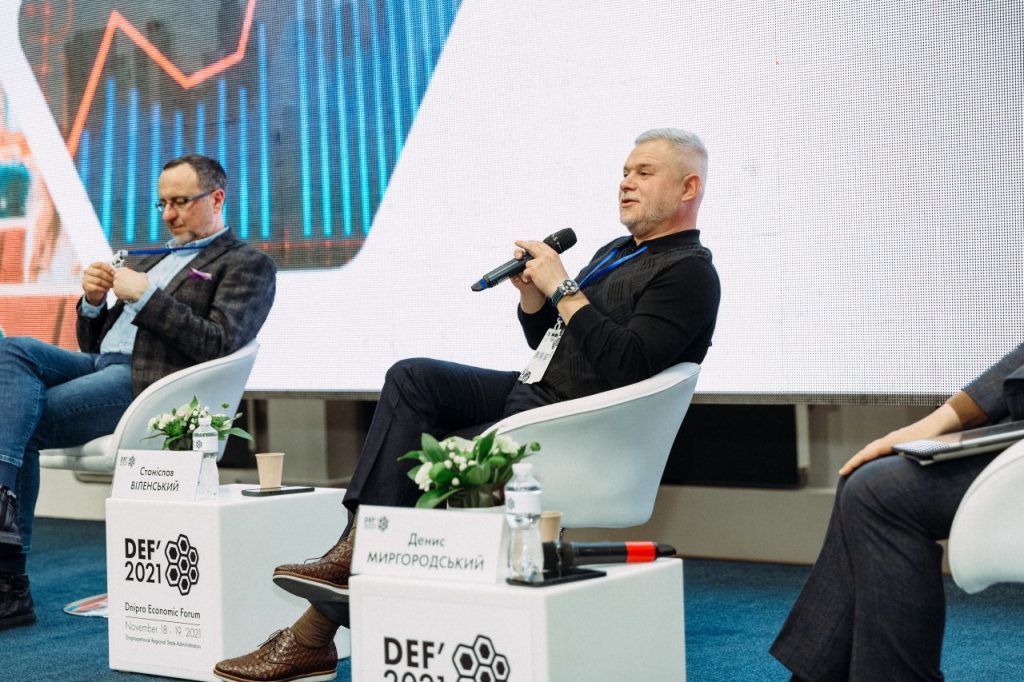 The optimal solution, according to him, would also be the introduction of a policy of reasonable protectionism – when the import of raw materials is free and unlimited, and the production of high value-added products (complex, high-tech products with high added value) enjoys trade protection.

“I consider localization of production in public procurement for public funds as a justified measure of protectionism. All other things being equal (price, quality, timing, etc.), the domestic manufacturer should get an advantage in public procurement so that public money is invested in the development of Ukraine, and not flow to another country,” — the businessman said.

“In Ukraine, at the end of 2020, government spending amounted to 46% (!) of nominal GDP. The state cannot increase the country’s GDP – business does it. And the state shall make advances in order to help it to develop more efficiently,” — he summed up.