Все новости
АКАМ Company has supplied the Ukrainian natural stone to about 50 countries of the world
21.03.2021 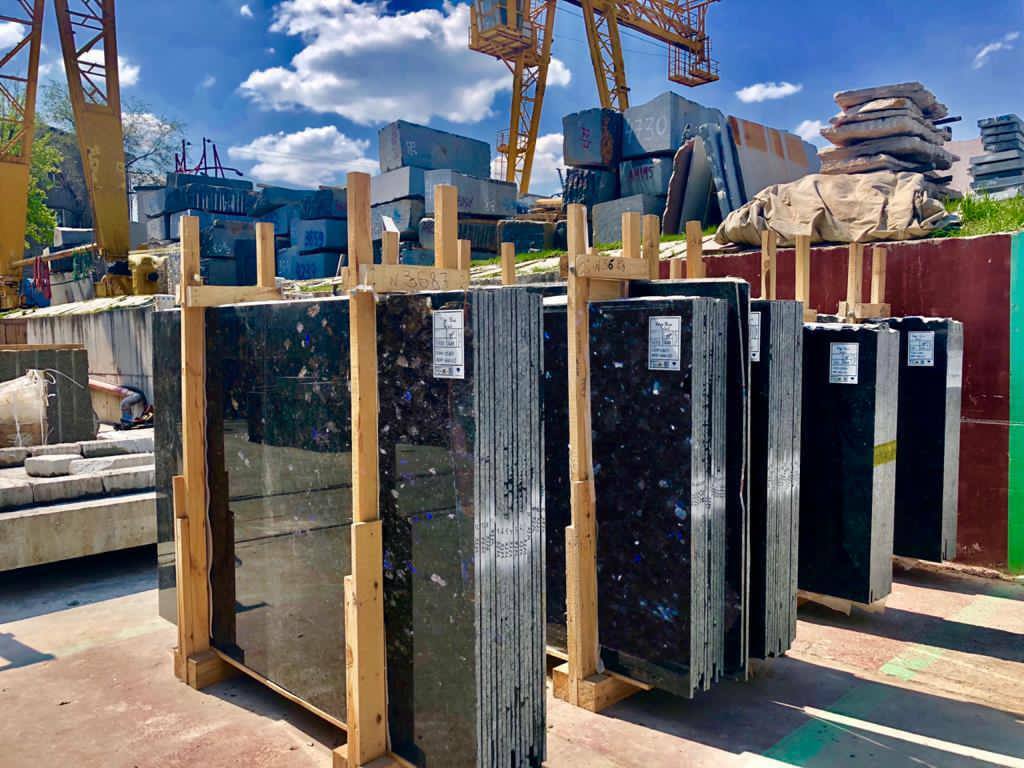 АКАМ Company, a member of Alef Corporation, has exported the products from natural stone to about 50 countries of the world in the history of its activities. Nigeria became the next country in the list of importers of the Company’s products.

This was announced by the Chairman of Alef Corporation Council Vadym Iermolaiev on his Facebook page.

“This is not the most widely known fact, but Ukraine is lucky to have deposits of a rare stone – labradorite. Apart from Ukraine, it is also found in Norway, Canada, Angola and Madagascar. The Ukrainian stone has a characteristic black and green background and a pronounced iridescence in the form of blue crystals. There is a beautiful legend that this stone contains the Polar Lights”, — the businessman wrote.

The Export Direction Chief of АКАМ Company has noted that currently more than eight deposits of this stone are being developed in Ukraine; each quarry is unique in its own way.

“In comparison with other labradorites, the stone from our Volga Blue Select Quarry contains a minimal percentage of iron, thanks to which the stone does not rust, and it can be used for both internal and external works. This is one of the reasons why the stone is popular all over the world”.

The main sales market of products for the Company is Asia: China, Korea and Indonesia. And AKAM managed to establish relations with so many countries owing to international exhibitions, where the stone samples were presented. The main exhibitions of this industry are held in Italy, China, India, Turkey and the USA.